SOUND HACK OF THE DAY 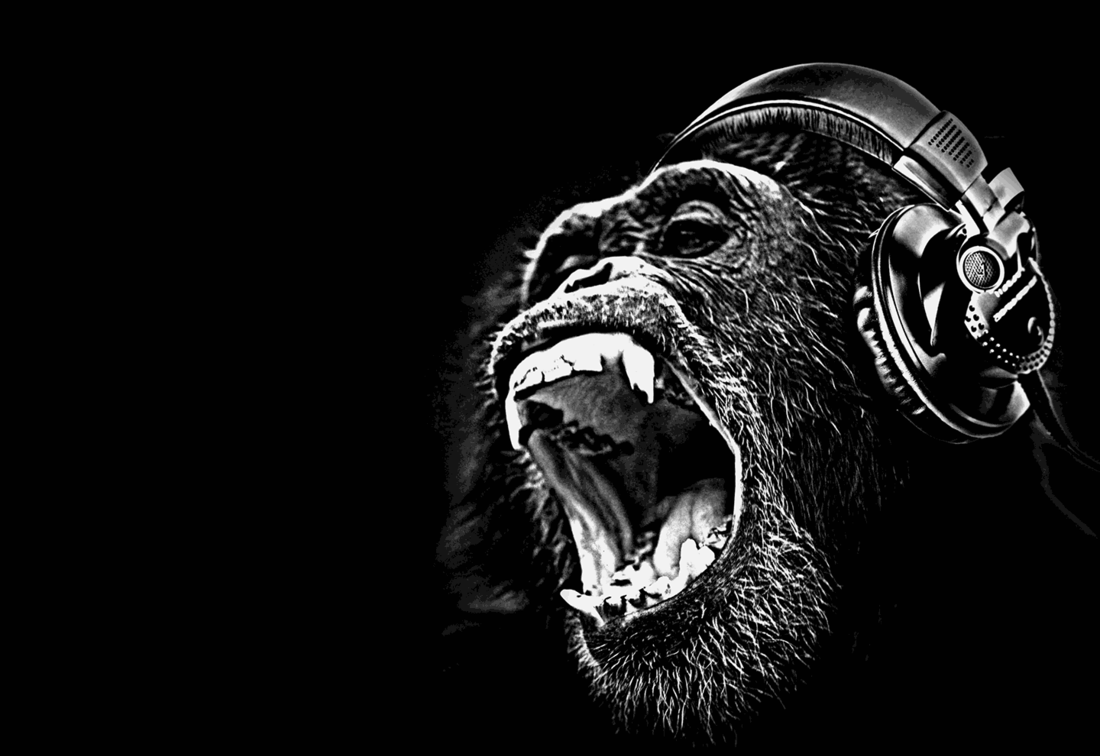 Use a banana for an emergency phone.

NOT a plantain. That's ridiculous.

DOUG JOHNSON is a multi-talented, freelance media creator with a passion for storytelling through moving visuals and dynamic sound. As an experienced audio-visual designer in

He has also stolen New York taxis from actors Sam Waterston and John Ritter on separate occasions, but is not sorry about it.

Through Our Eyes (Docuseries)